Celebrate Women’s History Month with some of our favorite titles written by women, narrated by women, about fierce women. 💎 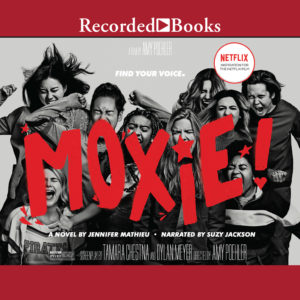 “Moxie is sweet, funny, and fierce. Read this and then join the fight.”―Amy Poehler

An unlikely teenager starts a feminist revolution at a small-town Texas high school in this novel from Jennifer Mathieu, author of The Truth About Alice. 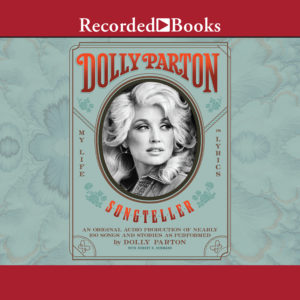 Dolly Parton, Songteller: My Life in Lyrics
Written by Dolly Parton
Narrated by the author

Dolly Parton, Songteller is a landmark celebration of the remarkable life and career of a music and pop culture legend. In this exclusive audio performance, the ten-time Grammy Award-winning artist weaves her words with music and memories to give listeners the stories behind her most cherished songs. 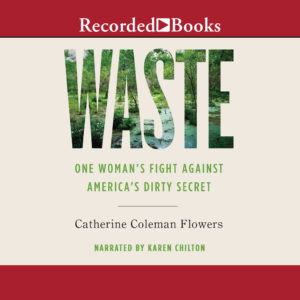 Flowers’s book is the inspiring story of the evolution of an activist, from country girl to student civil rights organizer to environmental justice champion at Bryan Stevenson’s Equal Justice Initiative. It shows how sanitation is becoming too big a problem to ignore as climate change brings sewage to more backyards, and not only those of poor minorities. 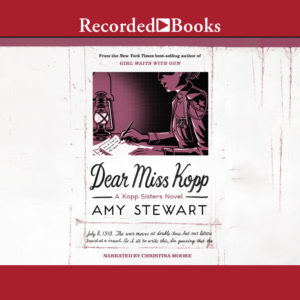 Split apart by the war effort, the indomitable Kopp sisters take on saboteurs and spies and stand up to the Army brass as they face the possibility that their life back home will never be the same. Told through letters, Dear Miss Kopp weaves the stories of real-life women a century ago, proving once again that “any novel that features the Kopp sisters is going to be a riotous, unforgettable adventure” (Bustle). 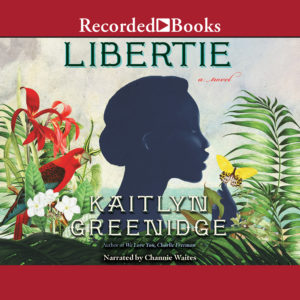 Named One of the Most-Anticipated Books of 2021 by:
O, The Oprah Magazine, The Millions, Refinery29, Garden & Gun, Publishers Lunch, BuzzFeed, The Rumpus, BookPage, Harper’s Bazaar, Ms. Magazine, and more

The critically acclaimed and Whiting Award–winning author of We Love You, Charlie Freeman returns with Libertie, an unforgettable story about one young Black girl coming of age in Brooklyn. Inspired by the life of one of the first Black female doctors in the United States and rich with historical detail, Kaitlyn Greenidge’s new and immersive novel will resonate with readers eager to understand our present through a deep, moving, and lyrical dive into our complicated past. 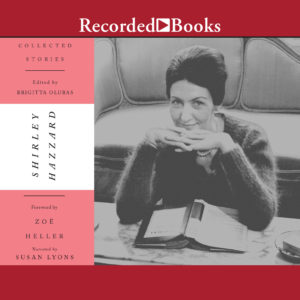 Collected Stories includes both volumes of the National Book Award–winning author Shirley Hazzard’s short-story collections―Cliffs of Fall and People in Glass Houses―alongside uncollected works and two previously unpublished stories. Shirley Hazzard’s Collected Stories is a work of staggering breadth and accomplishment. Taken together, these twenty-eight short stories are masterworks in telescoping focus, ranging from quotidian struggles between beauty and pragmatism to satirical send-ups of international bureaucracy, from the Italian countryside to suburban Connecticut.

A Blessing: Women of Color Teaming Up to Lead, Empower and Thrive
Written by Bonita C. Stewart and Jacqueline Adams
Narrated by Janina Edwards

“A group of unicorns is called ‘a blessing.’ And so are we.”
A Blessing presents a fresh, bold analysis of African-American female leadership. An unapologetic look at our often-overlooked role in America’s social, political, psychological, and economic history, it is armed with data that should be empowering for today’s “unicorns.” The audiobook offers a “playbook” to help Black unicorns “team up” and find innovative ways to support one another as they climb what research shows are lonely, stressful, jagged yet ultimately rewarding ladders of opportunity.