Vampires, witches, and things that go boo in the dark. It’s that time of year again! Halloween! It’s time to round up audiobooks filled with supernatural creatures, mysteries to solve, and thrillers to scare you. 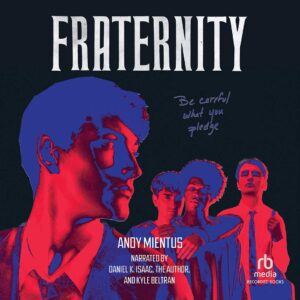 A queer, dark academia YA about a mysterious boarding school, a brotherhood that must stay in the shadows, and an ancient evil that could tear it all apart. 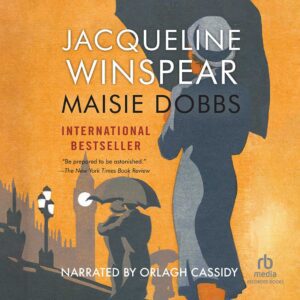 Maisie Dobbs, Psychologist and Investigator, began her working life at the age of thirteen as a servant in a Belgravia mansion, only to be discovered reading in the library by her employer, Lady Rowan Compton. Fearing dismissal, Maisie is shocked when she discovers that her thirst for education is to be supported by Lady Rowan and a family friend, Dr. Maurice Blanche. 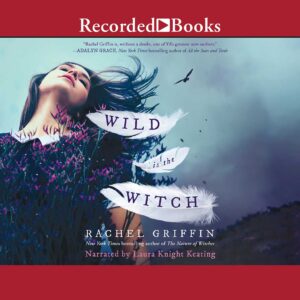 Wild is the Witch

Iris Gray knows witches aren’t welcome in most towns. When she was forced to leave her last home after an illegal display of magic, she left behind a father who was no longer willing to start over. And while the Witches’ Council was lenient in their punishment, Iris knows they’re keeping tabs on her. 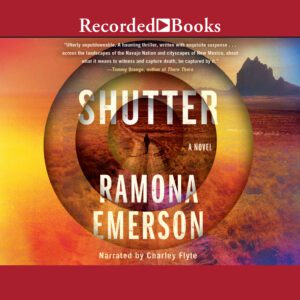 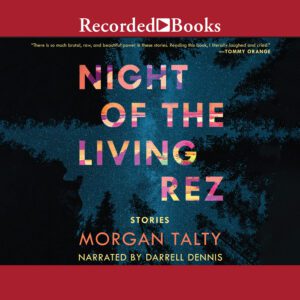 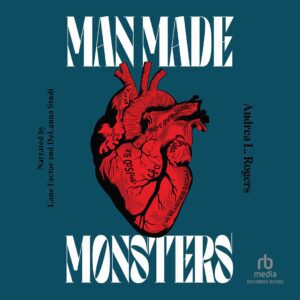 Horror fans will get their thrills in this collection–from werewolves to vampires to zombies–all the time-worn horror baddies are there. But so are predators of a distinctly American variety–the horrors of empire, of intimate partner violence, of dispossession. And so too the monsters of Rogers’ imagination, that draw upon long-told Cherokee stories–of Deer Woman, fantastical sea creatures, and more.