Can you feel it? The air is getting cooler. The days are getting shorter. Halloween decorations are back in stores and pumpkin spice is back at coffee shops. All of this means autumn is right around the corner!

If you’re like us, nothing sounds better than cozying up with a blanket, hot coffee, and listening to a book during these cooler months. Here are our top five fantasy audiobook recommendations for the upcoming sweater weather. 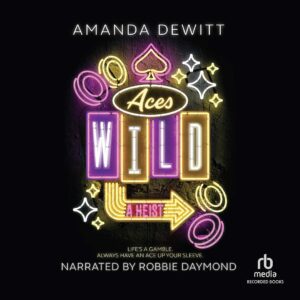 What happens in Vegas when an all-asexual online friend group attempts to break into a high-stakes gambling club? Shenanigans ensue. 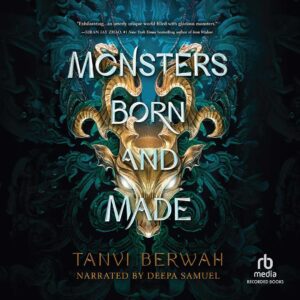 Monsters Born and Made

*A BuzzFeed Highly Anticipated YA Book of Summer 2022*

Perfect for fans of The Hunger Games and These Violent Delights, this South Asian-inspired fantasy is a gripping debut about the power of the elite, the price of glory, and one girl’s chance to change it all.

Sixteen-year-old Koral and her older brother Emrik risk their lives each day to capture the monstrous maristags that live in the black seas around their island. They have to, or else their family will starve.

By #BookTok phenomenon and award-winning author, Alex Aster comes a story where every 100 years, the island of Lightlark appears to host the Centennial, a deadly game that only the rulers of six realms are invited to play. The invitation is a summons—a call to embrace victory and ruin, baubles and blood. The Centennial offers the six rulers one final chance to break the curses that have plagued their realms for centuries. Each realm’s curse is uniquely wicked. To destroy the curses, one ruler must die. 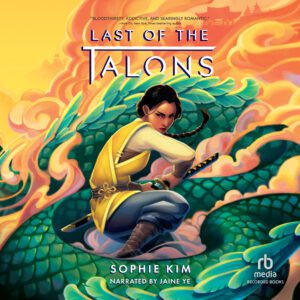 Last of the Talons

After the destruction of her entire Talon gang, eighteen-year-old Shin Lina—the Reaper of Sunpo—is forced to become a living, breathing weapon for the kingdom’s most-feared crime lord. All that keeps her from turning on her ruthless master is the life of her beloved little sister hanging in the balance. But the order to steal a priceless tapestry from a Dokkaebi temple incites not only the wrath of a legendary immortal, but the beginning of an unwinnable game. 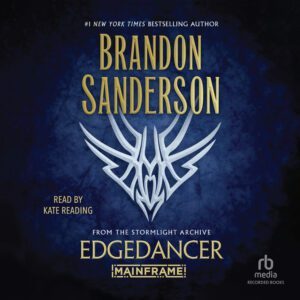 Three years ago, Lift asked a goddess to stop her from growing older–a wish she believed was granted. Now, in Edgedancer, the barely teenage nascent Knight Radiant finds that time stands still for no one.